Mavins Boss Don Jazzy has reacted to the shocking eviction that took place in the Big Brother Naija house.

Don Jazzy is an avid follower of the reality show and he took to social media to share his feelings following the eviction of LILO. 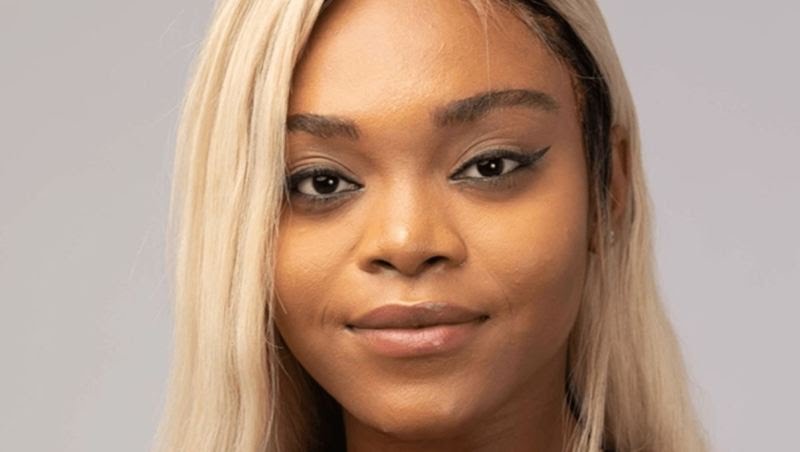 Ebuka revealed earlier to the rest of the housemates that they’ll be voting for the housemate(s) they want to leave the Big Brother house and as such, the remaining safe housemates were given the chance to vote two out of the four housemates who were nominated for possible eviction.

Following the votes of the remaining 16 housemates, Ka3na and Lilo were nominated to be the first housemates to leave the house.

However, this song is a vibe which keeps you nodding and tapping your feet to the rhythm.

First and foremost, be informed that this particular track above is not owned by 9jaBee In case of any TAKE DOWN {DMCA}, Please CONTACT US

My favorite place to visit during searches is Google, where I love to make researches on

Talented musicians release album in less than the expected date.

To all fast upcoming rising artists, you can become popular by promoting your latest songs here.